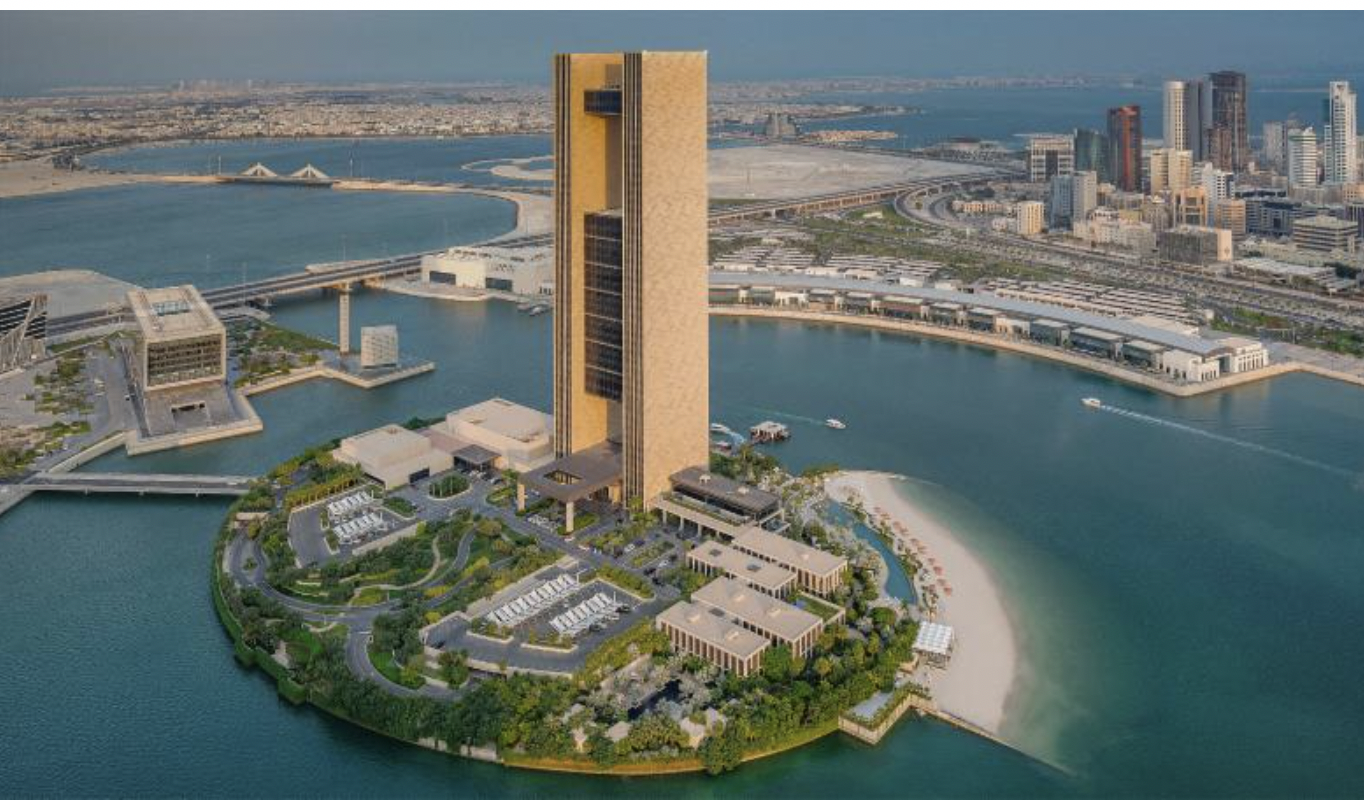 The Four Seasons Hotel Bahrain Bay, the official venue and hotel of the 2019 CIBJO Congress, with the city of Manama in the background.

MILAN, ITALY: APRIL 9, 2019 – CIBJO, the World Jewellery Confederation, will hold its 2019 annual congress in Manama, the capital of the Kingdom of Bahrain, from November 18 to November 20. Pre-congress meetings will be held November 16 and 17, and the congress will follow the World Pearl Forum, which is due to take place on November 14 and 15.
The CIBJO Annual Congress will be organized by DANAT, the Bahrain Institute for Pearls and Gemstones, which is dedicated to developing the local and regional pearl and gemstone industry, and operates one of the world’s most sophisticated laboratories in the field.
The official venue and hotel of the 2019 CIBJO Congress is the Four Seasons Hotel Bahrain Bay.
CIBJO congresses serve as the official gathering place for the World Jewellery Confederation’s Assembly of Delegates, and are also the venue for the annual meetings of CIBJO’s sectoral commissions, where amendments can be introduced to the organisation’s definitive directories of international industry standards for diamonds, coloured stones, pearls, gem labs, precious metals, coral and responsible sourcing, known as the Blue Books.
The CIBJO Congress is also where the programme of World Jewellery Confederation Education Foundation (WJCEF), relating to responsible and sustainable activities in the industry, and CIBJO’s ongoing cooperation with the United Nations and its development programme is reported upon. 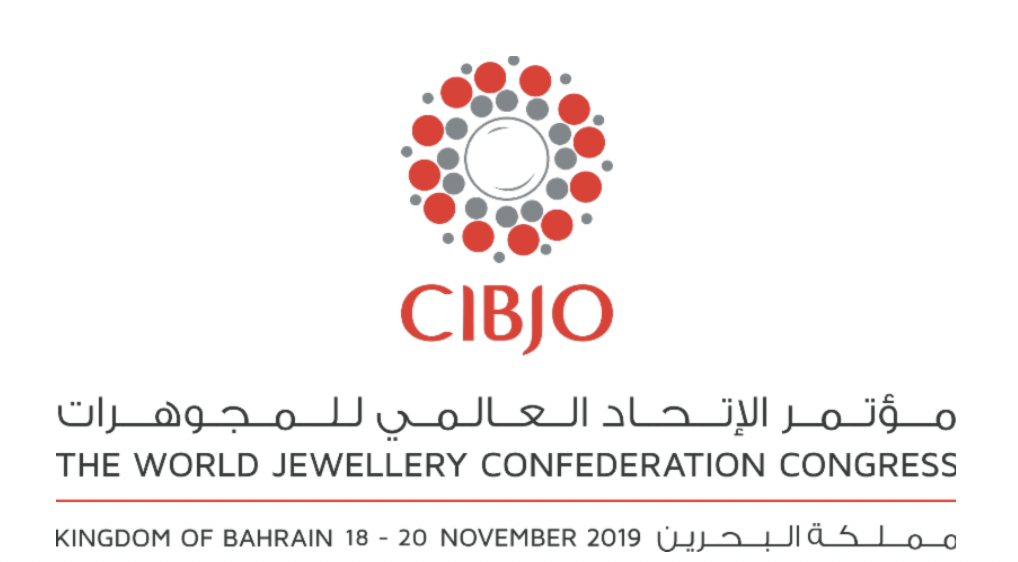 Located on an archipelago in the Arabian Gulf, Bahrain is home to a pearling industry dating back to at least the 3rd century B.C., giving it claim to what is almost certainly the world’s longest unbroken fine jewellery tradition. The natural pearl oyster beds to the north of the island, as well as Bahrain’s advantageous position as a port city on the trade routes between east and west, led to its old capital of Muharraq becoming the centre of the world’s first pearl-dominated economy. Today, the country remains the world’s preeminent producer of natural pearls, and also is a jewellery centre in its own right, serving the markets of the region.
“We are delighted to accept DANAT’s invitation and to bring the CIBJO Congress to Bahrain,” said Gaetano Cavalieri, CIBJO President. “What participants will discover is a country and an industry that blends its millennia-old legacy and tradition with cutting-edge technology and a vision for the future. We invite members of the gem and jewellery sectors from around the world to join us in Bahrain and be part of the discussion about how our industry will operate moving forward. Great changes are taking place, creating a series of challenges that will shape our business. The CIBJO Congress is where we can meet them together.”
A dedicated CIBJO Congress 2019 website will be launched shortly.

CIBJO is the international jewellery confederation of national trade organisations. CIBJO’s purpose is to encourage harmonisation, promote international cooperation in the jewellery industry and to consider issues which concern the trade worldwide. CIBJO’s chief mission is to protect consumer confidence in the industry. CIBJO is the sole jewellery industry organisation to have Special Consultative Status with the United Nation’s Economic & Social Council (ECOSOC) and is a member of the UN Global Compact.