As a reflection of Bahrain’s ancient pearling history and the strong desire to protect this heritage, DANAT was established as the guardian of global gemmological excellence. It plays a vital role in ensuring, protecting and enhancing public trust in pearls, gemstones and jewellery. DANAT is an authority on industry standards, scientific knowledge and education, and is committed to maintaining the highest standards of professional and personal ethics.

Bahrain Institute for Pearls and Gemstones (DANAT) was established in 2017, under the aegis of HRH Prince Salman bin Hamad bin Isa Al Khalifa, Crown Prince, Deputy Supreme Commander and First Deputy Prime Minister of the Kingdom of Bahrain. It was formed as a wholly owned subsidiary of the Bahrain Mumtalakat Holding Company (Mumtalakat), the sovereign wealth fund of the Kingdom. Its vision is to become the world’s preferred institute for natural pearls and gemstones’ third party verification services and scientific research. 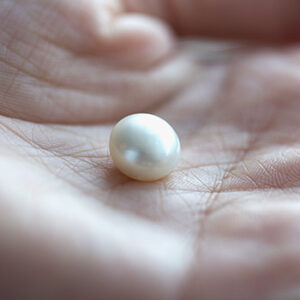