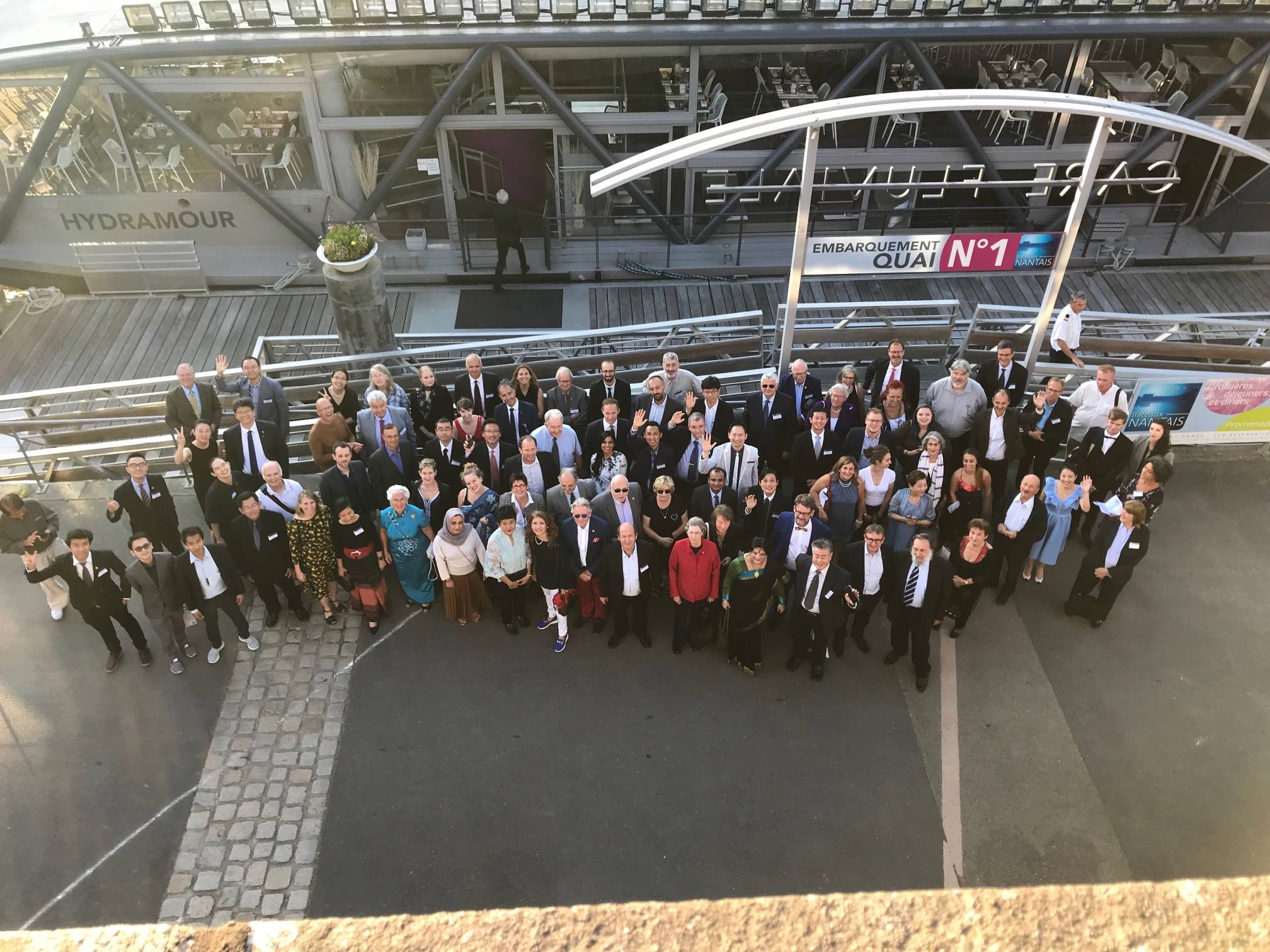 The Bahrain Institute for Pearls and Gemstones (DANAT) was the Ruby Sponsor for the 36th edition of the International Gemmological Conference, IGC2019 that took place from August 27 – 31, 2019 in the city of Nantes, France.

The conference comprised over 100 invited delegates from over 40 countries representing gemmologists and other scientists with a focus on gem materials.  A broad range of topics were covered at the conference such as, synthetic and natural diamonds; colour stones and pearls; gem treatments; localities, geology and genesis of gemstones; and physics and chemistry of gem materials.

“DANAT as an organisation serves as a fountainhead for the vast reservoir of knowledge gleaned from Bahrain’s rich pearling history. Today, that ancient tradition continues with DANAT acting as a guardian of global gemological excellence.  Our support and participation at IGC 2019 reflects our commitment to promote knowledge sharing amongst industry members but more so, to provide a platform for highlighting the many significant initiatives Bahrain is taking in reviving the pearling industry and in strengthening the gem trade locally and regionally.”

The International Gemmological Conference is one of the longest surviving gemological conferences to remain largely in its original format, and owes its origin to BIBOA (Bureau International pour laBijouterie, Orfèvrene, Argenterie), the International Jewellery and Gemstone Federation. Its prime objective is to be the platform for exchange of gemmological experiences and invites participants representing more than 40 countries.